Keeping our money is not "Square" with me. According to a recent NY Times article, up to 30 percent of small business customers' payments have been held during this pandemic from businesses using the payment processing service Square. As a result, it is reported that around 1,300 business owners have signed an online petition asking Square to stop withholding money. So businesses, lets take a look at what is really been going on this pandemic with your money by the "reputable" company Square... 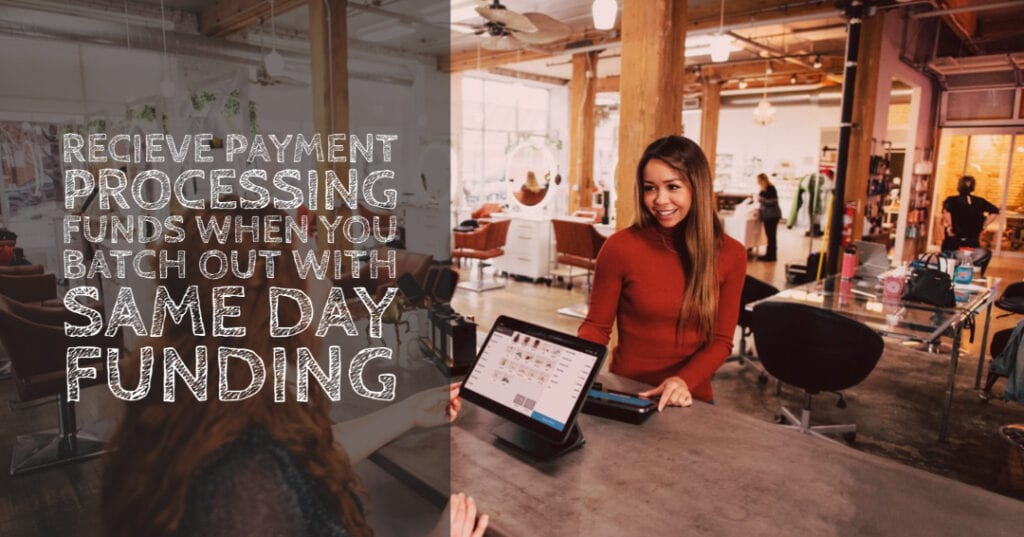 Jack Dorsey — the notorious founder and CEO of Square ( also co-founder and CEO of Twitter) — has been praised for corporate activism during the COVID-19 Pandemic crisis and has reportedly donated nearly a third of his wealth to pandemic relief. However, this spotlight is taking society's attention away from the fact that at the company Square he is facing many unhappy customers. The customers of Square are a wide-ranged group of —hair stylists, restaurants, legal consultants, construction firms, etc. — with this one thing in common that Square is holding back up to 30 percent of the money collected from customers. The NY Times noted that such withholdings came with little warning from Square and that Square asserted the right to hang on to money for the next four months. Square's rebuttal was that this action was done to protect against risky transactions or from customers who wanted their money back. However, this claim was proven faulty when the numerous businesses affected by this new Square withholding action provided documents to The New York Times. These documents served as evidence that the businesses did not have any returns or risk flags — thus Square has been deceiving its businesses and the public in a time of crisis.

Read the whole article at the New York Times: https://www.nytimes.com/2020/06/23/technology/square-jack-dorsey-pandemic-withholding.html

Square has some upsides including the fact that they do not charge a monthly fee. This can be good for small businesses that rarely process credit card transactions. The downside for square is that they charge high processing fees. As a business starts out square may be a good option but as they grow and do more processing they can opt for a traditional interchange-plus model that is much cheaper.

How Does a Merchant Cash Advance Loan Work? (MCA)

What is a Merchant Cash Advance Loan?  Tired of going through the hurdles of securing a bank loan for your… 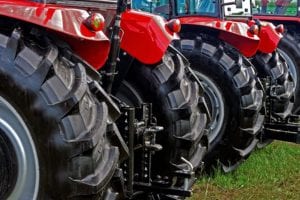 7 Benefits of Businesses Leasing Equipment and Not Paying Cash

Why You Should NOT Pay Cash For Your Business Equipment   For business, maintaining a positive cash flow is absolutely… 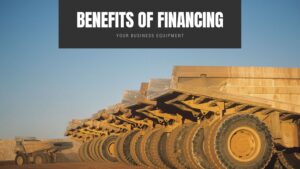 11 Benefits of Financing your Business Equipment

Every business utilizes some kind of equipment. As a matter of fact, you cannot run a successful business without getting… 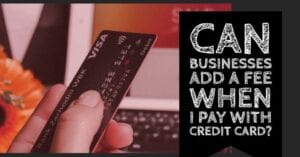 Can businesses charge a fee for paying with a credit card?

Are businesses allowed to charge a fee when a customer pays with a credit card? With the increasing costs of…

5 Reasons you should replace equipment before it breaks 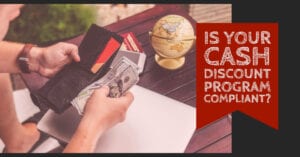 Is a Cash Discount Program a Compliant alternative to surcharging 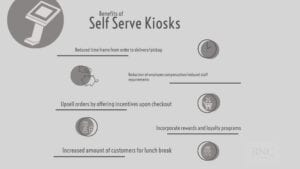 Benefits of Self Service Kiosks in Your Restaurant & Food Service Business

Restaurants are starting to employ self serve kiosks to satisfy the customer’s demands for convenience. The growing trend of self…

Keeping our Money is not “Square” with me, Square holding onto 30% of customer payments during the pandemic

Keeping our money is not “Square” with me. According to a recent NY Times article, up to 30 percent of…

3 ways for Businesses to cut costs

Ways for Businesses to Cut Costs As a business owner, you should always be keeping your eye on your bottom…

Most Businesses are not following the rules set by the card brands regarding surcharging. In order to to pass on… 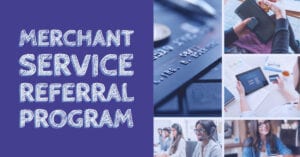 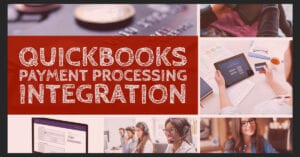 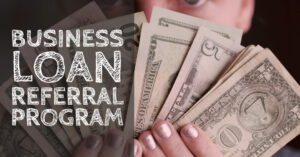 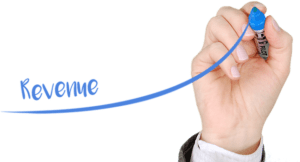 Consumer Financing for Your Business 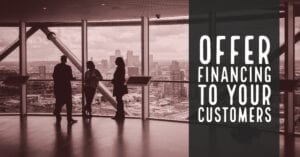 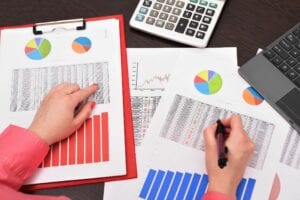 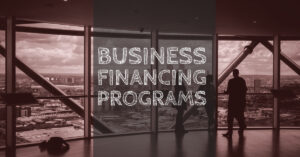